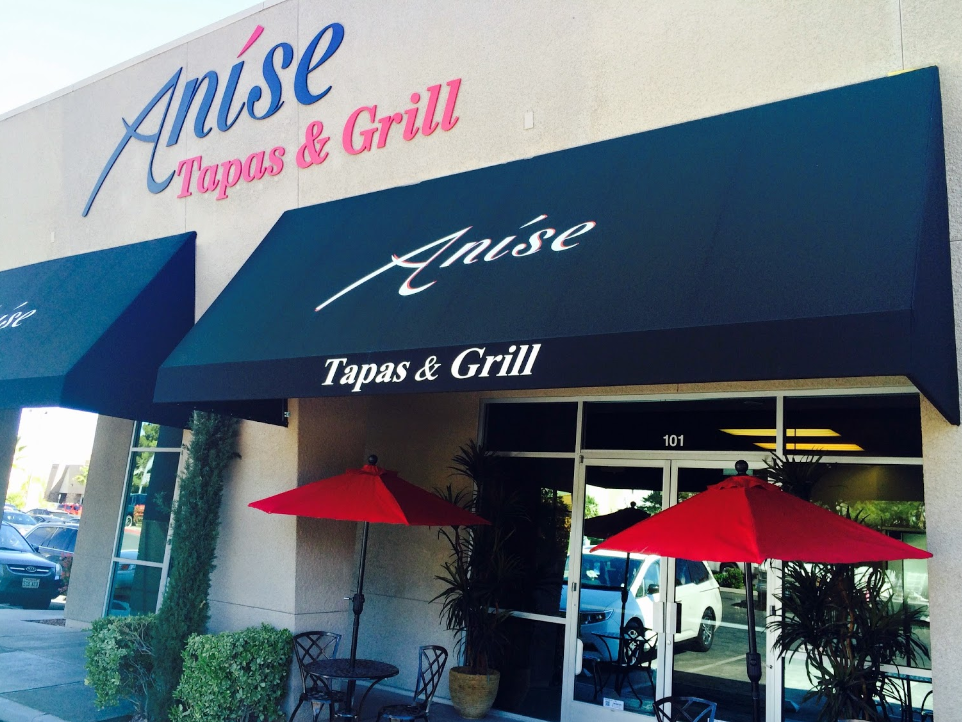 Las Vegas’s Anise Tapas & Grill has been a popular kosher joint for the last 3-4 years but numerous circumstances required it to close down temporarily.

In the next 1-2 weeks, the restaurant will reopen with a new format:

The evolution of Anise will have 2 distinct menus: vegan (under Anise) and meat (under Shwarma Bar). Some meat tapas from the previous Anise grill menu will appear on the Shwarma Bar menu. While the restaurant will only have one kitchen, Anise’s ownership insists that the vegan dishes will remain pareve and the meat items are cooked completely separately.

Items that can be found on the menus will include:

Additionally, the space plans to have ongoing events at night: live music, DJs, karaoke nights, and more. Those nights, the restaurant will be closing at 2am, whereas nights without events will close earlier.

Specific hours of operation and the new menu have not yet been finalized, but will be updated here in the coming week(s).

See below for more pics from the restaurant. 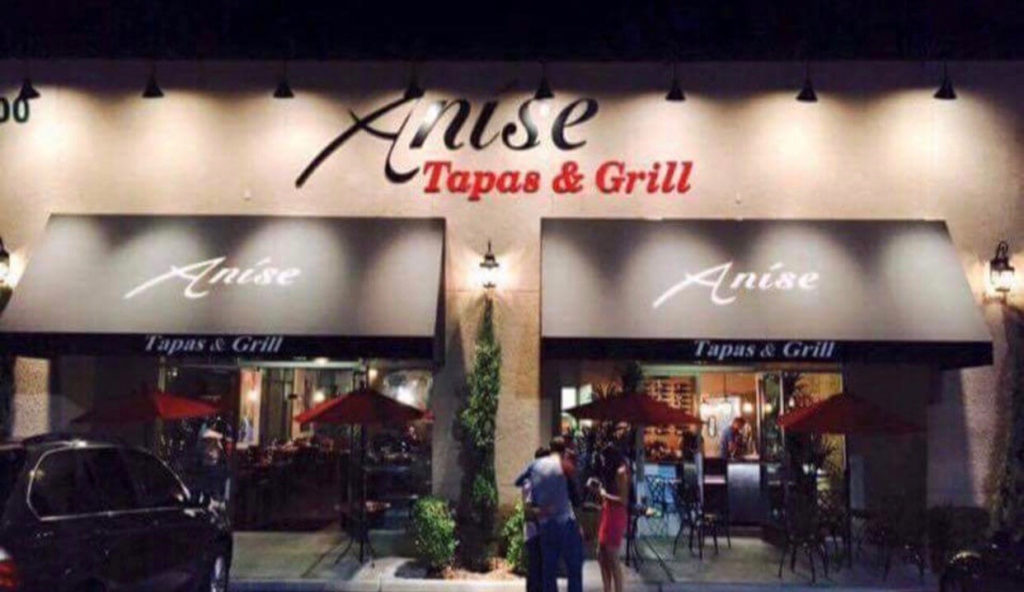