The Jewish community in the Mediterranean island of Cyprus has plans to build a new Jewish Educational Cultural Center in Larnaca, Cyprus, run by the local Chabad (opened in 2003), which will include many services that will also benefit Jewish travelers to Cyprus including a mikvah, a shul, and a kosher restaurant.

In addition to the 3,000 Jews who live on the island, Cyprus sees 60,000+ Jewish tourists every year, mainly fueled by their close proximity to Israel. 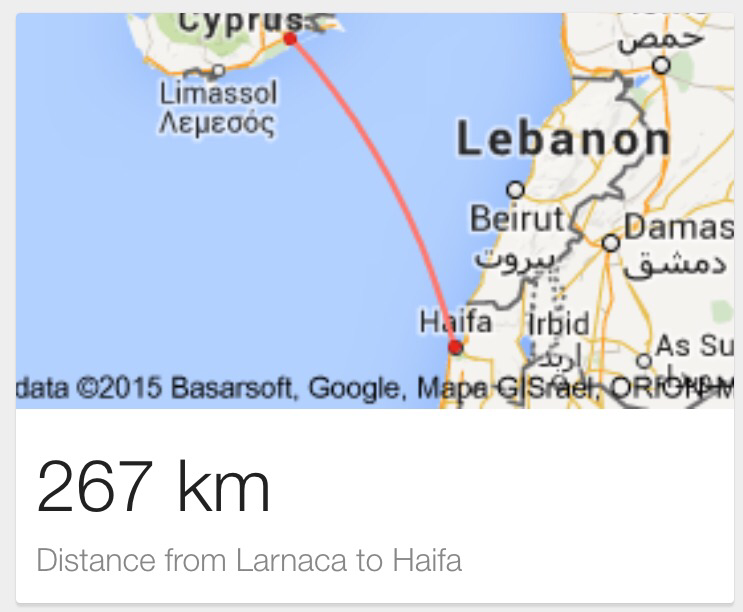 Construction of the restaurant is set to begin later this year, according to Lubavitch.com. 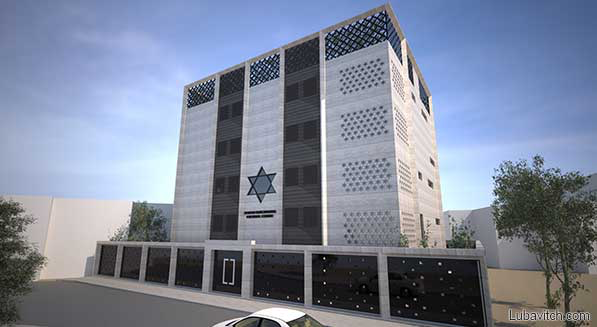