Officially opening on Sunday 3/19, Beast BBQ in Wesley Hills, NY will be Chef Moses Wendel’s return to the kosher food scene since he closed the innovative Pardes in Brooklyn back in the fall. Originally announced via this article, it appears that the ownership has taken a new direction.

Beast BBQ is Rockland County’s sole kosher BBQ smokehouse and will also serve as a base for Chef Wendel to bring some of his innovative dishes to a new region. 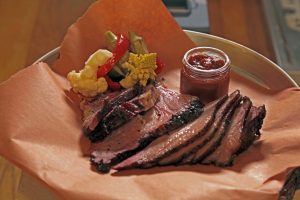 Meyer Lemonade, a rotating seasonal draft of beers, and a slew of “Beast Cocktails” including hard lemonade, peach/white wine punch, mint julip, and much more. Click here for the full drink menu.

Hashgacha for Beast BBQ is under the OU.

Hours of operation are 5pm-10pm Sunday through Thursday. After Pesach the restaurant will be open Friday for lunch and take out. 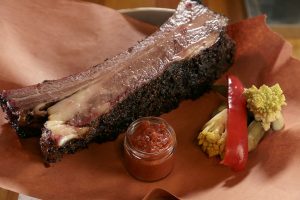 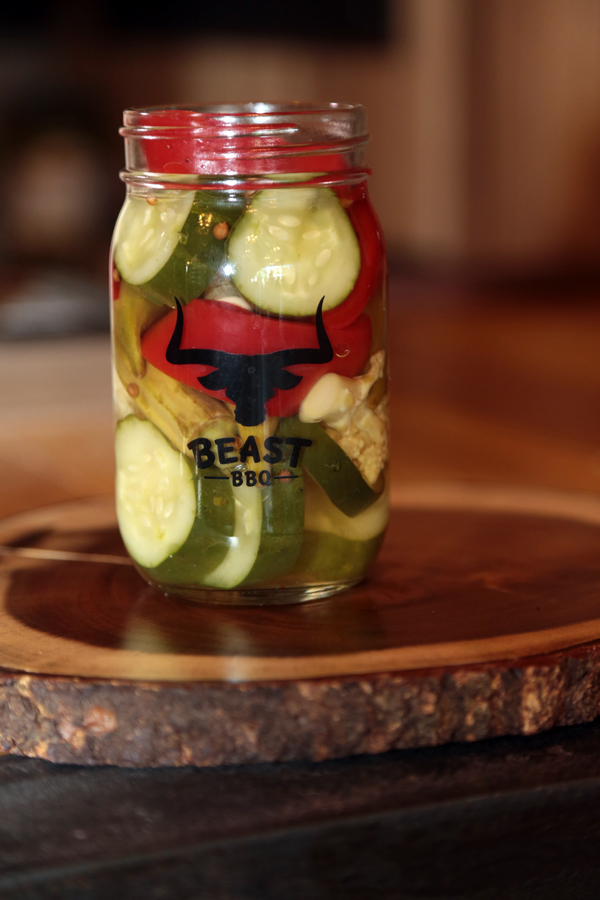 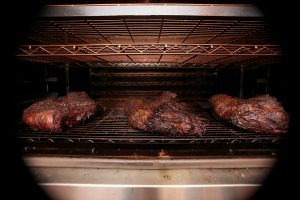