When it was recently announced that Reserve Cut would be participating in NYC’s Restaurant Week, the first kosher restaurant to participate in at least a decade or longer, the excitement from the Jewish community was euphoric. It was the second most popular article of the year on YeahThatsKosher.com (after our Pesach restaurant list) and the most popular post shared form our Facebook page:

Then last week we shared the menu, and while many were still excited, many were complaining about the small portions and limited options for the $29/meal promotional lunch. 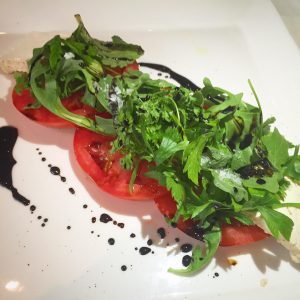 So with keeping this in mind, I think it is fair that as long as you don’t leave the meal hungry, and you enjoyed the food, let’s leave the criticism of the menu until after you’ve tried it.
My experience:

I sat down for the first lunch of their Restaurant Week promotion which advertised a 3 course meal with 3 options for apps, mains, and 2 options at dessert. I went with 2 buddies and we decided to split everything, so we were able to taste everything on the promotional menu. 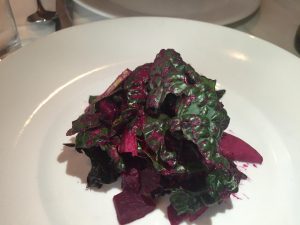 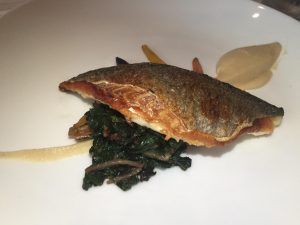 Favorite main: toss up between the Filet Mignon & the Fennel Pesto pasta. Both were excellent. 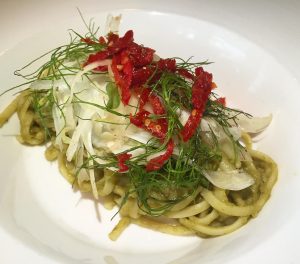 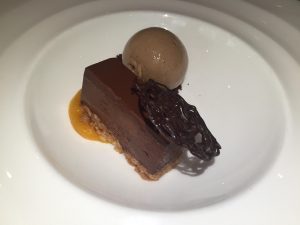 Served along with a couple portions of their house bread, the three of us left satiated. We weren’t overly stuffed, but we were all different sized men, and we were all full. So, if you’re concerned that you’ll have a $30+ meal (after tax & tip) and leave hungry, most of you won’t. It’s worth checking out, especially if a typical meal at Reserve Cut is unaffordable to you. You’ll get to experience the nicest restaurant with the best service any kosher restaurant has to offer in NYC.

Note: From what I was told, the menu may change for weeks 2 and 3 of the Restaurant Week promo. Keep your eyes peeled for additional menus.