Heading into my second year attending KFWE (the Kosher Food & Wine Experience), I was excited for a night of good food and good people. Many others were also excited by the huge selection of kosher wines from around the world, but not being a wine aficionado myself, I left the wine tasting to the experts. I, of course, needed to try as much food as I could, especially from the restaurants I am less familiar with (even passing up an opportunity to try the newly kosher Bravo Pizza in midtown, just to save some room for all the food I was about to enjoy).

Overall, I had a great experience, but the taste of the foods I tried was a mixed bag. While I will only review the restaurants at KFWE below, I did taste a lot of the other food which my wife, Arielle, reviewed on Jewneric.com. 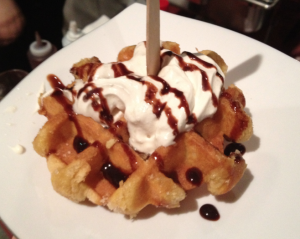 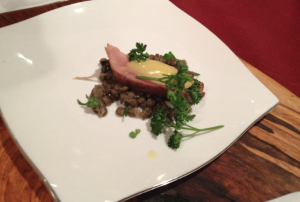 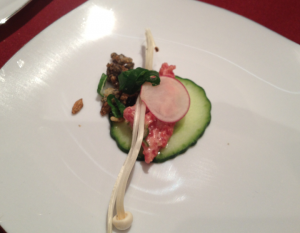 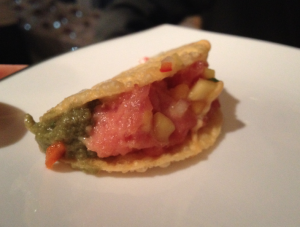 J2 Pizza in NYC is Closing; Reopening Nearby as “Jerusalem Cafe”
CONTEST: Win a Copy of the New Pesach Cookbook “No Potato Passover” by Aviva Kanoff
Comment