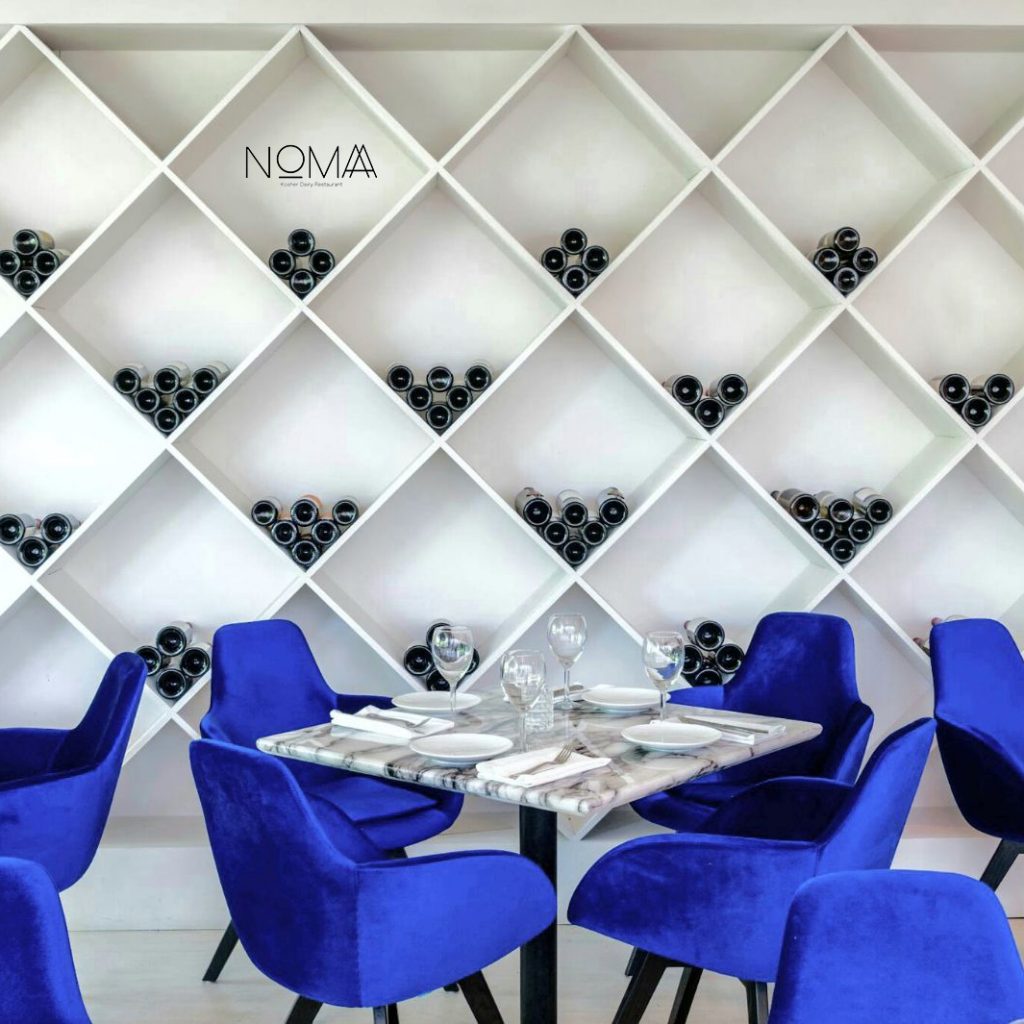 Introducing NOMA, a brand new kosher dairy restaurant and bar which has opened up in Aventura, FL as an upscale eatery serving fish, vegetarian burgers, brick oven pizzas, and more. 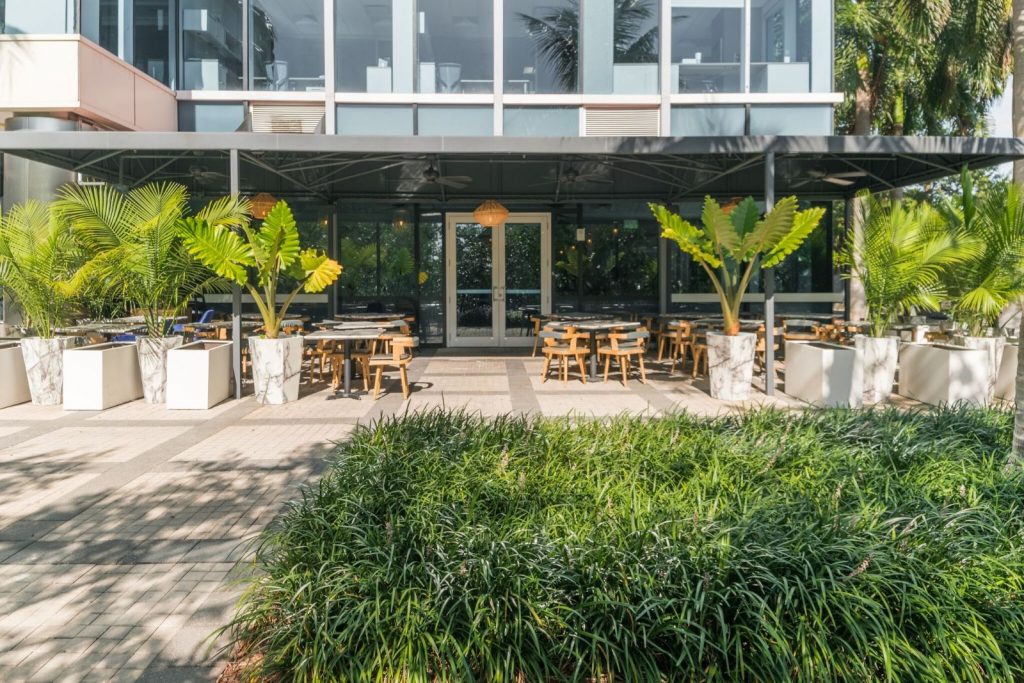 Noma also has an extensive sushi menu, which includes a variety of sushi appetizers, sushi bar salads, signature and classic rolls, and sushi and sashimi boats.

Noma is certified by the KM (Kosher Miami). 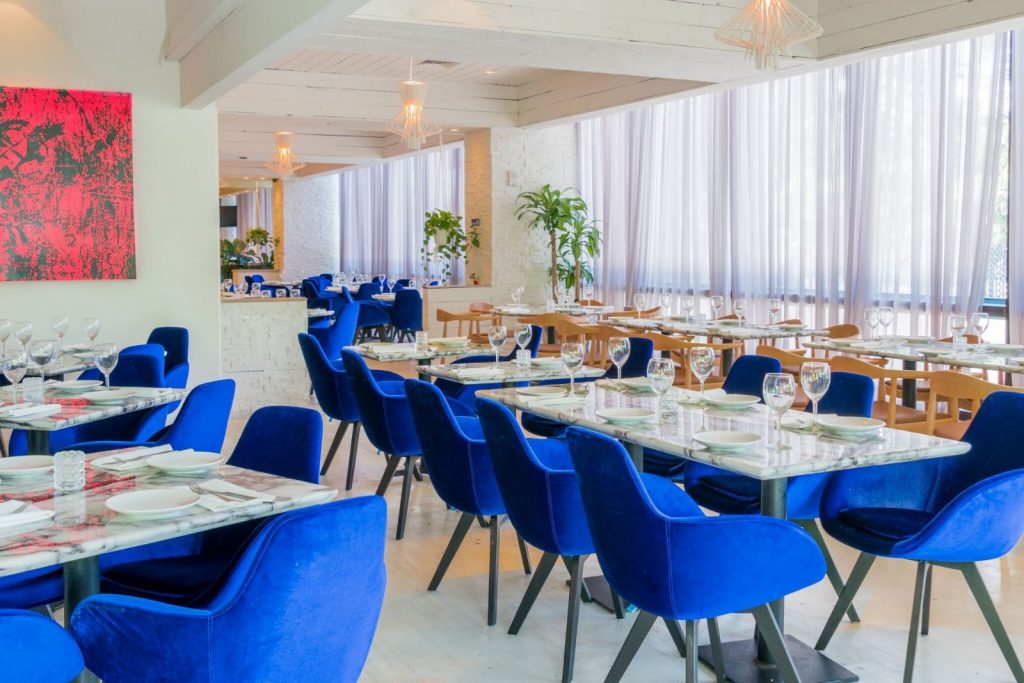 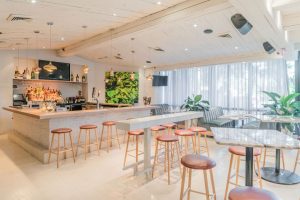