Over the last few years, and especially over the last few days, people have been discussing the various ongoing issues within the kosher restaurant industry. The recent article in the Forward has recently brought some of this to light, albeit in a way that will not help solve anything … but at least we’re talking about it now, right? 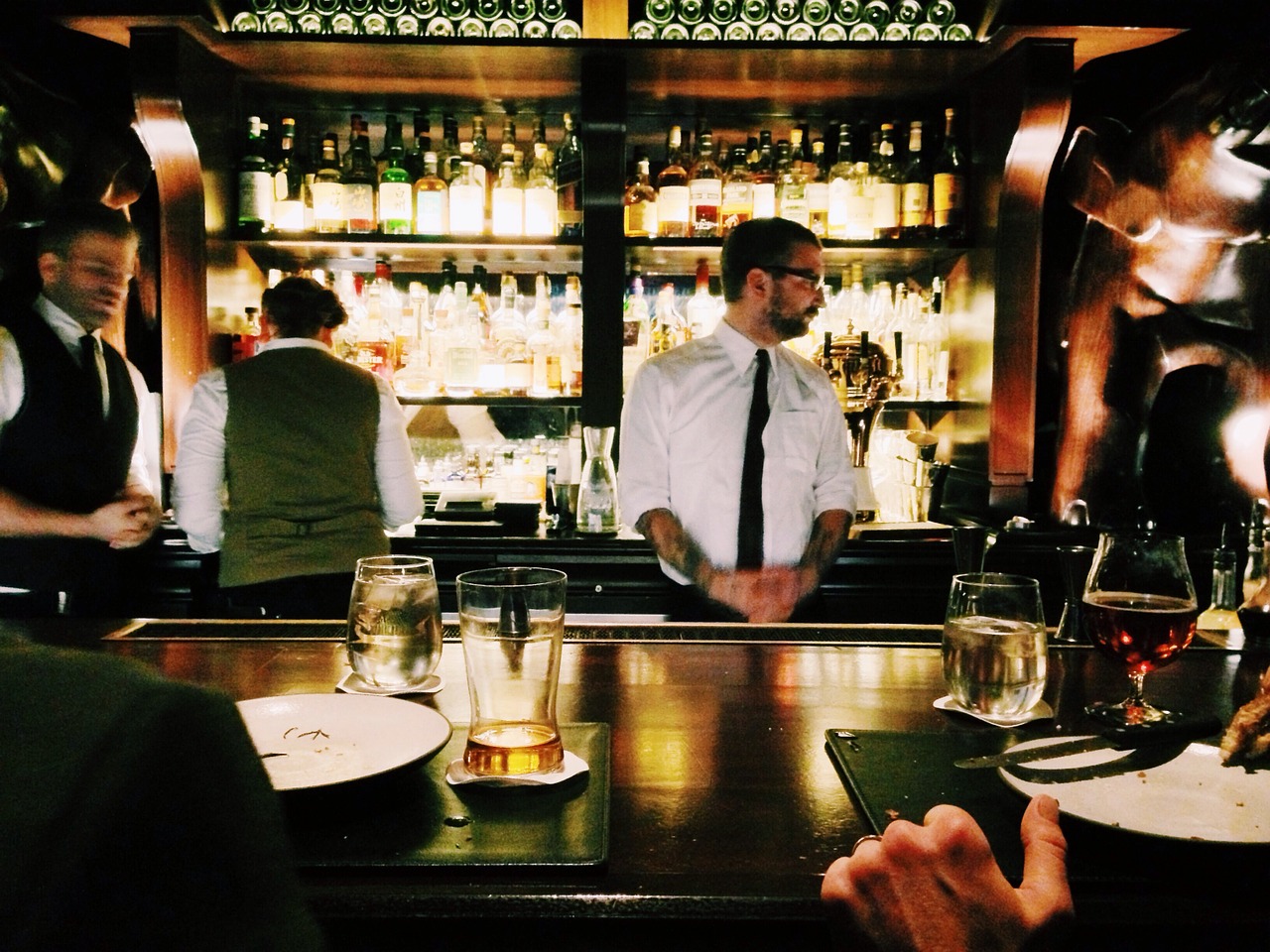 I’m using this post as an attempt to articulate my understanding of the various groups and issues that comprise the kosher restaurant industry and discuss potential remedies for each group. The purpose of this post is not to point fingers at anyone in particular, but rather to address a major issue, and I think we can all come to terms with the fact that there’s plenty of blame to go around. So let’s do something about it.

Before I break down the various players, I want to make an important point, especially for the consumers who read this: Operating a restaurant of any kind is a very difficult business, let alone a kosher one which is even more complex than a non-kosher one. There are so many components to operating a functioning restaurant that are not seen by consumers that we’ve come to assume that everything is easy. It is not. The top restaurants make it look easy, but they work hard behind the scenes to make that happen. Kudos to the restaurateurs who set out to provide our community with kosher options, even if it’s another pizzeria or sushi bar. Thank you.

When thinking about the breakdowns within the industry, and the myriad of reasons of why things go wrong, I’ve concluded that two particular things come into play for all parties involved: the existence or lack of (1) transparency OR (2) respect. A lot of issues can fall into one of those two categories and it can differ for each party involved. But I’m convinced that by (truly) fixing these two components, we can start to see change within the industry.

(I suppose I could add a fifth player, kosher suppliers, but for the sake of dealing with the issues here, they’re a non-factor. Suppliers are a factor in the cost of kosher food, but that’s generally the same for everyone, so it’s moot.)

This is an issue of transparency. Each certifying agency should be transparent from the get go what their stipulations are, allowing the restaurant to choose the certifier that best meets their needs. However, there are certain areas where there is only one recognized certifier. They hold a lot of power and have no incentive to be transparent. It is important that areas with single certifiers should have some type of document that is widely distributed so that there are no surprises later.  Creating transparency between the parties involved will save parnassah for many restaurant clients.

The types of restaurateurs (business owners and managers) that go into the kosher restaurant business varies, and it is a wide range that includes wealthy investors, real estate owners, classically trained chefs, cooks-turned-small-business-owner, and others. It is important to note that just because you have a lot of money to invest, or can cook really well, or can build a beautiful restaurant, or are great at marketing, does not automatically mean you can create and run a successful kosher business. There are so many factors at play to be successful here, and no one should take that for granted.

Why is the parnassah of a restaurateur more important than the parnassah of their patrons? It isn’t, and to suggest otherwise is foolish. Consumers deserve to know what to expect and the world in which we live today is designed to give and distribute that feedback. Dialogue with your customers is essential. It is the lifeblood of all businesses in nearly every category. Brands across industries conduct ‘social listening’ analyses to get a better understanding of what consumers are saying about their businesses, good and bad, so they can take the feedback and improve. While ‘social listening’ is a pricey endeavor for small businesses, the feedback exists in the open, especially on social media channels, making it fairly simple to collect on a regular basis and incorporate into your business practices.

Many of these points and issues are interrelated. If you don’t properly train your employees, they’re bound to mess up in one way or another, being nasty to the customer, conversing with other employees instead of being attentive to the needs of their customers, etc. Misleading customers with names of products that are obviously not the case like kosher Kobe beef. All of these issues show a lack of respect for the customer, which will only backfire in the long run. When you consistently put out a good product you will create a reputation for it, and conversely, when you consistently put out a bad product or service, you will be known for that too. Respecting your customer will yield dividends for your business.

People look to those that are a part of the “kosher media” for advice and recommendations and with that comes a responsibility to be open and honest.

Consumers are the largest group by population and whose wallets ultimately decide which restaurants survive or fail. How kosher consumers behave at restaurants, however, can also be a factor in the type of service they will receive.

The Torah teaches us to treat others with kindness. That way of interacting with others should continue at restaurants, even if you were waiting a long time for your table. This includes saying please and thank you; tipping appropriately to the service you received and for what is commensurate with the country you are in (eg. 15-20% in the U.S., less in Israel & Europe);  not being too loud as to disrupt other diners; etc. Surely there are more examples, but my point here is to just be a mensch.

Assuming all parties think about and internalize their role in the kosher restaurant industry and how they can be more transparent and more respectful, we’ll see material changes in the coming years.

This post is by no means a panacea for all that ills the kosher restaurant industry, but it’s a start.  This was also not meant to specifically point the finger at anyone in particular, but if you believe this is about you, please take the advice to heart and do not take offense. It was not intended.

I encourage the kashrut agencies, restaurateurs, media, consumers, and everyone in between to respectfully participate in the comments below. I’d love to hear your thoughts on this. Thanks for reading.