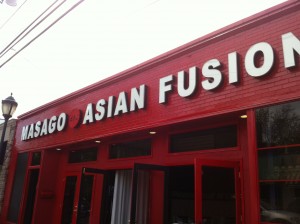 With the recent closings of Cafe Sapore, Kind David Deli, Sabra Pizza, and Off the Grill, it was only a matter of time before their shoes would be filled. While the locations once held by King David & Off the Grill are still empty (and we’re hoping kosher restaurants will take their places), Cafe Sapore and Sabra Pizza have already been replaced.

Special Event: The Hester @ Wolf & Lamb Brooklyn (Wed 5/22)
Not Happening: Barebuger in Great Neck, NY will NOT be Kosher
Comment