A relatively new kosher option in the food court of the Columbus Circle subway station has opened this past year. Mochidoki sells mochi ice cream (it’s a Japanese American invention) to commuters and those looking for a refreshing treat. Mochi ice cream is a small, round confection consisting of a soft, pounded sticky rice dumpling (mochi) formed around an ice cream filling.

This is a collaborative frozen dessert shop in Turnstyle Underground Market at Columbus Circle with 16 Handles. 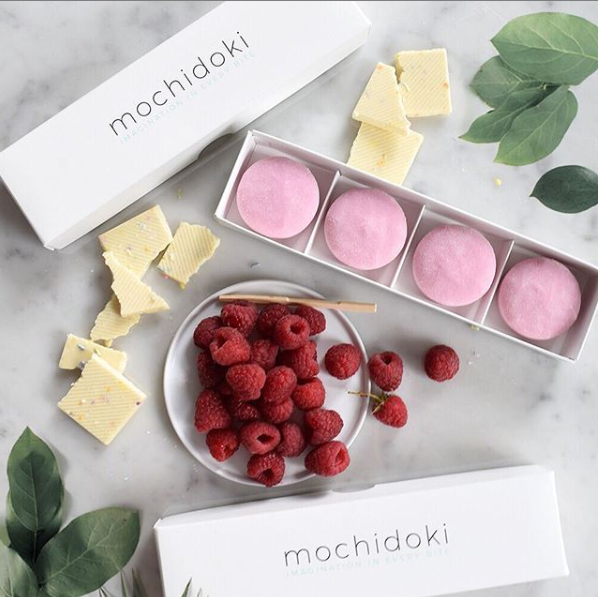 Mochi ice cream is a Japanese delicacy that is covered in a glutinous rice mixture that forms a dough around the ice cream. 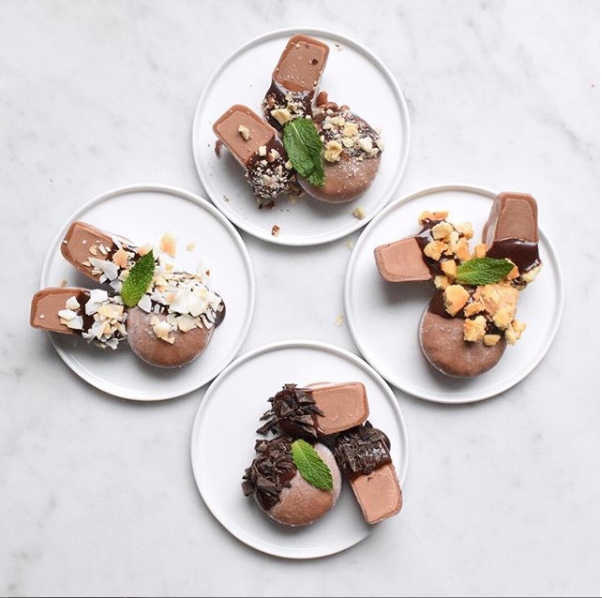 Hours of operation are Monday-Saturday 11am-11pm, and Sunday 11am-7pm.