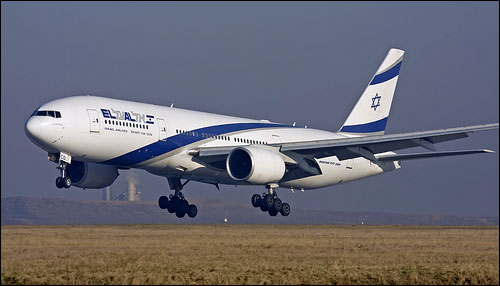 Last week, another story of charedi men who refused to sit next to (or speak to) women delayed an El Al flight by over an hour. This is an issue that has become commonplace over the last decade and has caused the Israeli courts to deem this behavior illegal.

El Al is put in a difficult position of balancing women’s rights and religious passenger needs, and it often isn’t handled well. The airline has yet to put into place any sort of measures to prevent this behavior or account for this inevitability.

However, as a result of the latest story there appears to be new pressure on the airline by Israeli tech company NICE, according to DansDeals. As a result, the El Al CEO has declared a new policy, that “… any passenger that refuses to sit next to someone will be immediately ejected from the plane.”

This should be deemed as a notice to future travelers.