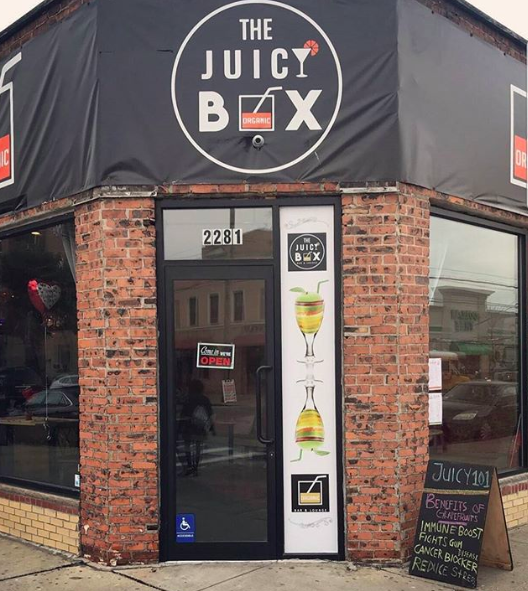 Located down the block from Brooklyn College, The Juicy Box is an organic juice bar that recently became kosher thanks to some pressure from the local community and Elan Kornblum of Great Kosher Restaurants.

The juice bar serves small-batch, cold-pressed juices using a hydraulic press to extract the juice from a variety of fruits and vegetables. According to their website, this method keeps more vitamins and minerals in your juice. The produce used is sourced from local farmers’ markets. 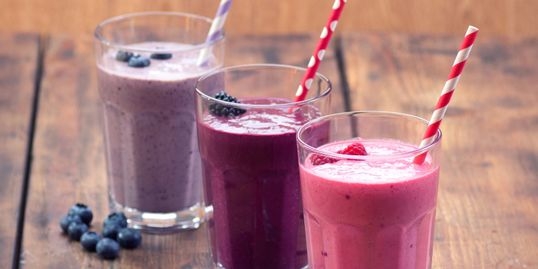 Food items available on the menu include: 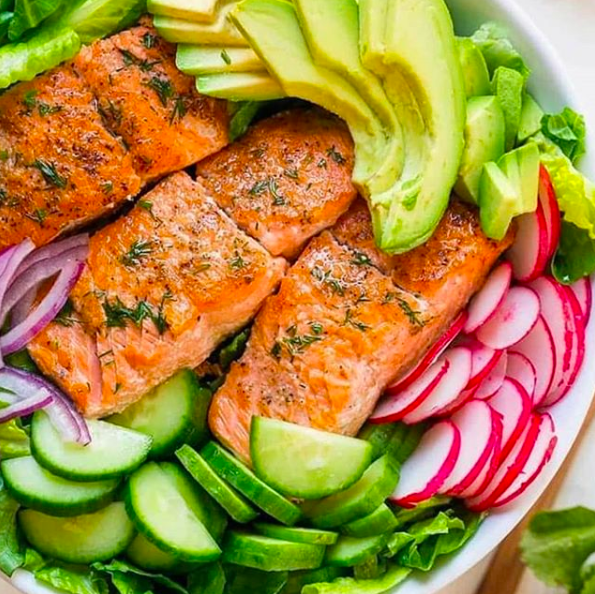 The cafe is 100% vegan except for 2 dishes: OU Salmon and OU-D Polly-O Mozzarella cheese.

Hours of operation for The Juicy Box are Mon-Fri 7am-10pm & 9am-10pm on weekends.

The Juicy Box delivers via UberEats.