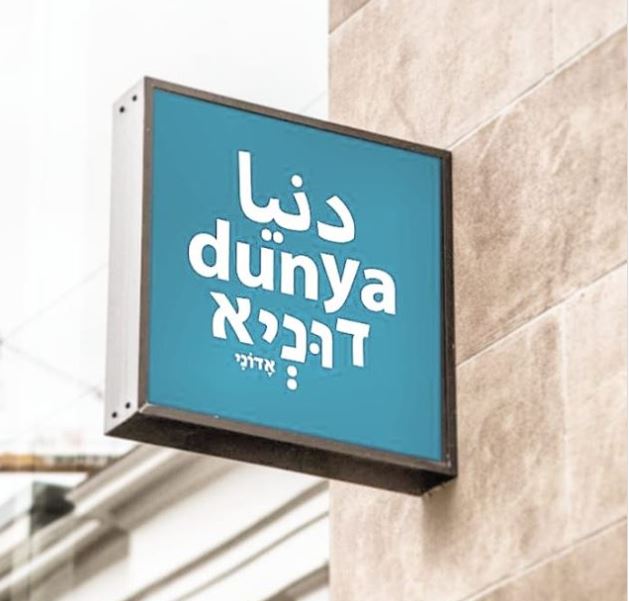 Renowned Israeli Chef, Meir Adoni, is opening up a street food chain, Dunya (דוניא), the first of which is opening in Tel Aviv.

According to chef Adoni, the Dunya chain will spread from Metula to Eilat (which represents the northern and southern most cities in Israel respectively), featuring lots of grilled meats.

Dishes like Arais, a dish made of grilled pita stuffed with kebob meat; lamb burgers; chreyme, poached fish in a spicy sauce in a pita, and lots more. Chef Adoni also plans to have a flagship dish that will represent the city the restaurant is in, like a mixed Jerusalem grill for the country’s capital.

The first location in Tel Aviv will be opening up in the coming days in Ramat Hachayal.

Scroll down for pics.

Beyond by Shemtov’s in Miami Beach Has Closed for Good
New French Bistro Opens in Tel Aviv: Resto
Comment