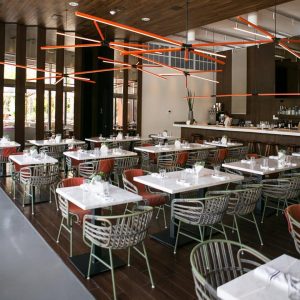 A kosher vegan, plant-based restaurant is serving up delicious meals to customers in Miami. Plant Miami opened up in early July in Edgewater (near Wyndwood), recently became kosher, and has an impressive menu to boot.

PLANT has a number of handcrafted cheeses, such as white truffle, smoked cheddar, blue cheese, and mixed peppercorn, which are all cashew based. 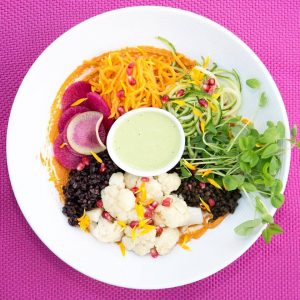