Beast BBQ in Monsey had closed 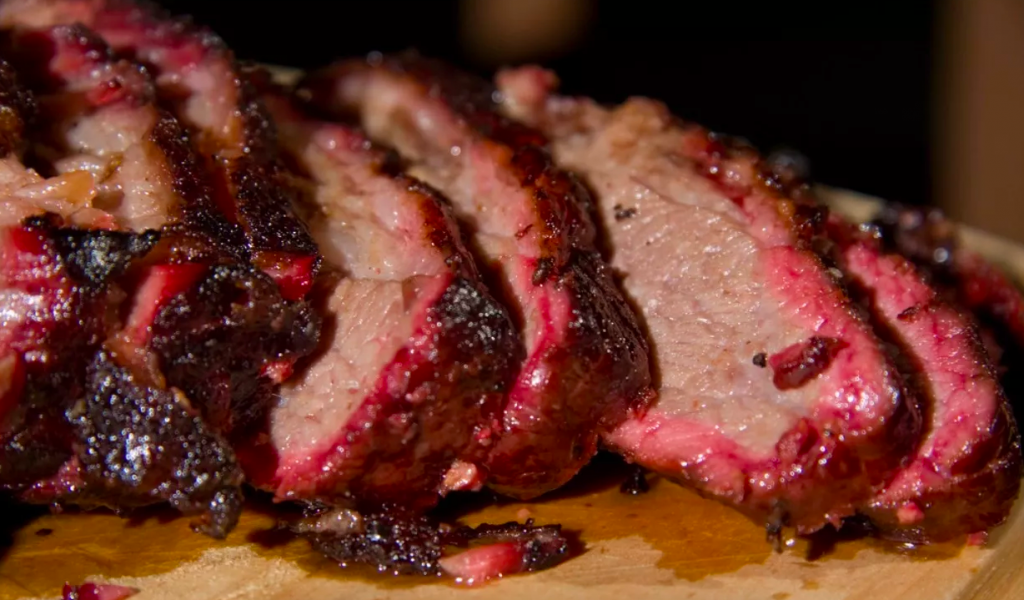 earlier this year and (as of yesterday) has reopened as a new beast, 306 Southern BBQ, as was announced back in October.

The new and improved restaurant features a freestyle Coca Cola machine, which is the first for a kosher restaurant. 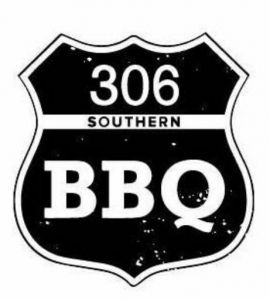 Hours of operation are Sunday-Thursday 12pm-12am.

306 Southern BBQ is certified by the OU and the CRC of Brooklyn.