Rita’s Italian Ice & Frozen Custard opened for business yesterday in the 5 Towns, just in time for the summer heat wave. 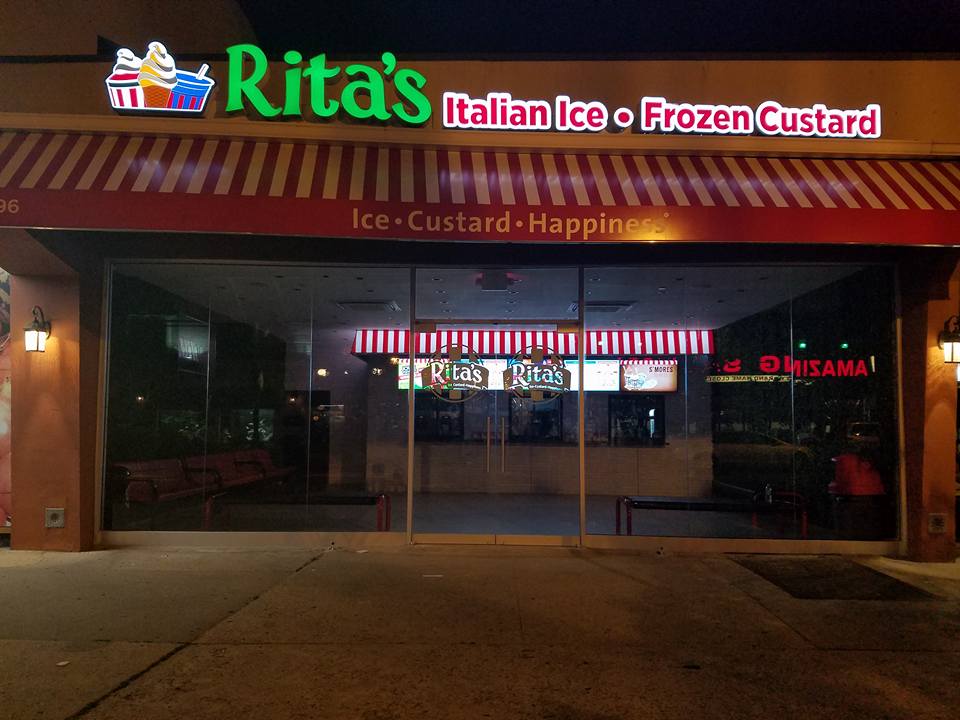 On Central Ave. in Lawrence, the shop will be open year round and will be a boon to the local Jewish schools down the block: HAFTR, Rambam Mesivta, and Brandeis School.

Hours of operation are:

Rita’s of Lawrence is pareve under the kosher supervision of the Vaad of the 5 Towns.