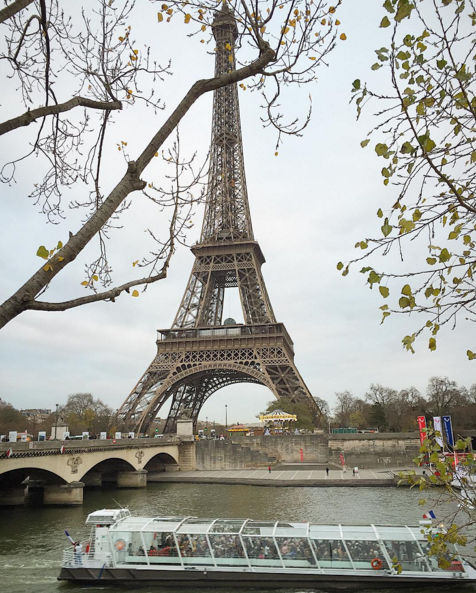 Last summer I wrote an article about why you should skip your trip to Paris and head to Tel Aviv instead. This was before the multiple terrorist attacks this year. While I will always support travel to Israel over anywhere else, I’m going to backtrack on my statements from last year.

I’m now home from a trip to Europe for a week now (more on that in future posts) and I’ve had time to reflect on my 6 days in Paris (my cousin got married). This was my first trip to Paris since I was a baby, so basically my first real experience there. Nearly everything I’ve been fed about Paris has been exaggerated or not true. There are likely numerous reasons and biases that go into why this is the case, but I won’t go into that. Rather, I want to share with you my experience and dispel some of those myths about Paris.

Overall, we had a great time meandering the streets of Paris, tasting all the kosher restaurants and bakeries, and soaking in the views & cultural differences I know as a New Yorker. I definitely recommend going.

After exploring #Paris’s #?? Le Marais neighborhood yesterday, I noticed that there were many falafel joints vying for my business, but only one is known as the best #kosher falafel place in the world (some of the other places aren’t even kosher!). This is it: L’As du Fallafel (The Ace of Falafel). You know it’s the best because it has an organized line outside and is packed inside for much of day. @lasdufallafel located at the heart of Rue des Rosiers ******************* ?? Click #Kosher_Paris for more of my kosher Paris pics! ?? See the first post on #ytknotifs to get notifications every time I post to Instagram. A photo posted by Dani Klein Yeah Thats Kosher✈️ (@yeahthatskosher) on Dec 1, 2015 at 12:28am PST