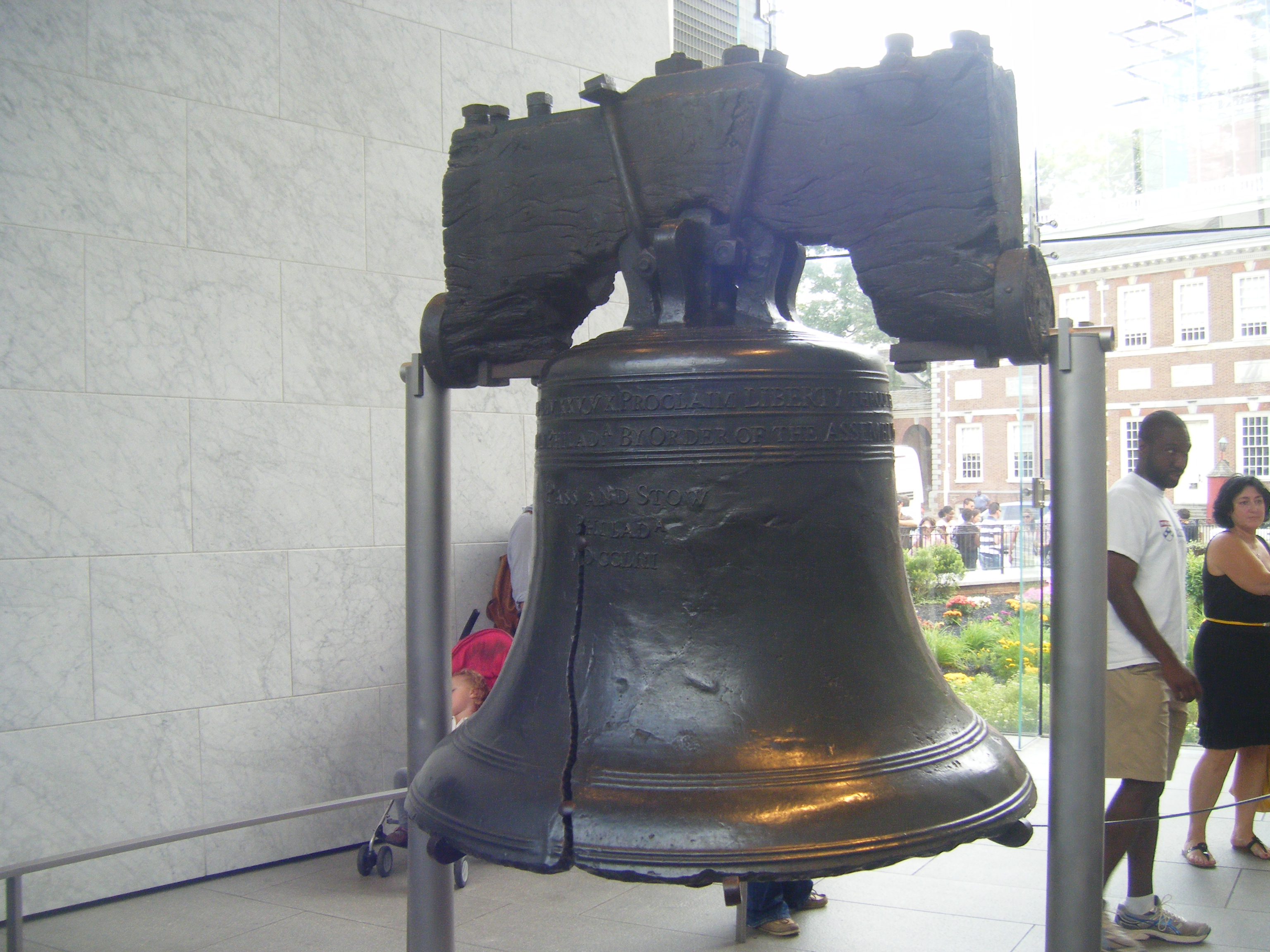 Over the course of 2 weekends the past year and a half, both Dani and I, and separately – his brother, spent time visiting the Philly area. We had done a lot of research and made sure to hit a bunch of the kosher restaurants during our visit. Being one of the oldest cities in America, there’s a lot of history here and is definitely worth visiting, especially during the warmer months. 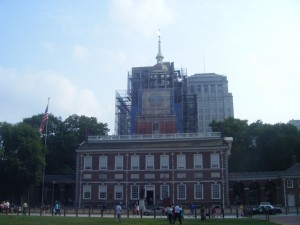 Jewish Info:
Being That Philadelphia is such an old city there’s a lot of great history there including Jewish History.
View Kosher Philly in a larger map

Shabbos Chanukah Getaway in the Poconos