Lower East Side is known as the pickle HQ of New York, and the original home to Jewish immigrants from the first waves from Europe in the mid 19th century. The Pickle Guys took over as the area’s pickle mavens after Guss’ Pickles was sold off years ago. As the area has changed demographically, kosher restaurants have ceased operating in the once Jewish home of NYC.

The Pickle Guys intend to bring that back with its first kosher eatery, a meat restaurant highlighting their namesake products: pickled vegetables, particularly fried pickles. This new restaurant will also become the only kosher restaurant in the Lower East Side neighborhood, although hardly the first. 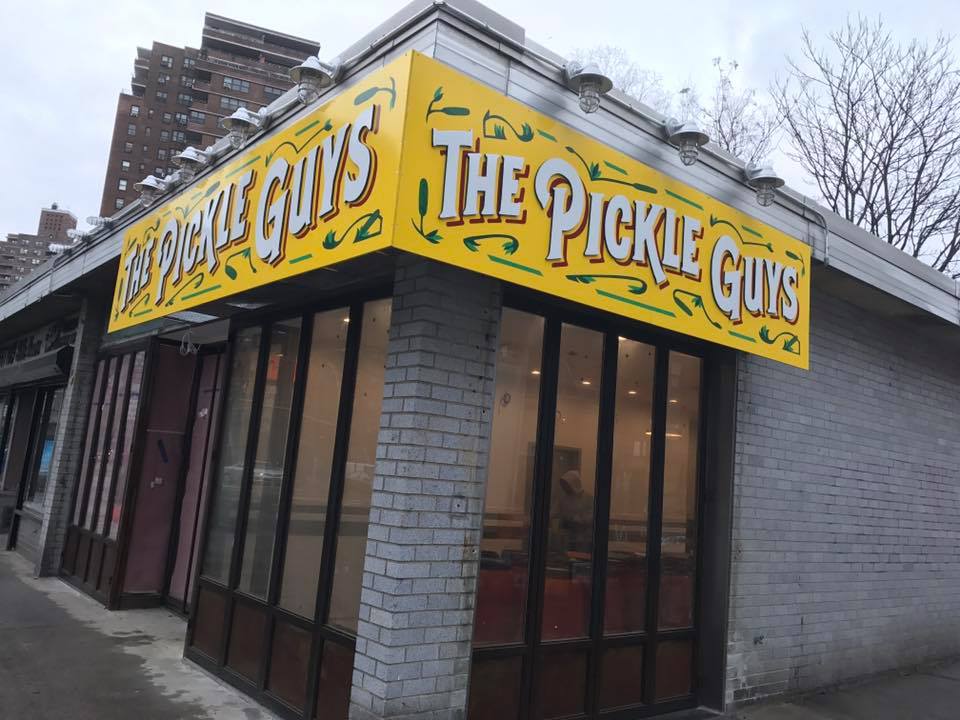 The Pickle Guys management seeks to open this new restaurant at some point in April, possibly on or after Passover.

While a menu has not been officially established yet, potential menu items may include:

The pickle retail business is currently under the kosher supervision of Rabbi Fishelis who is working with the business to choose the kashrut of the restaurant.

Moved to a new location this week on Grand Street, The Pickle Guys will have a pickle retail operation next door to the restaurant.

Check back as we will be updating this site as new info is released.