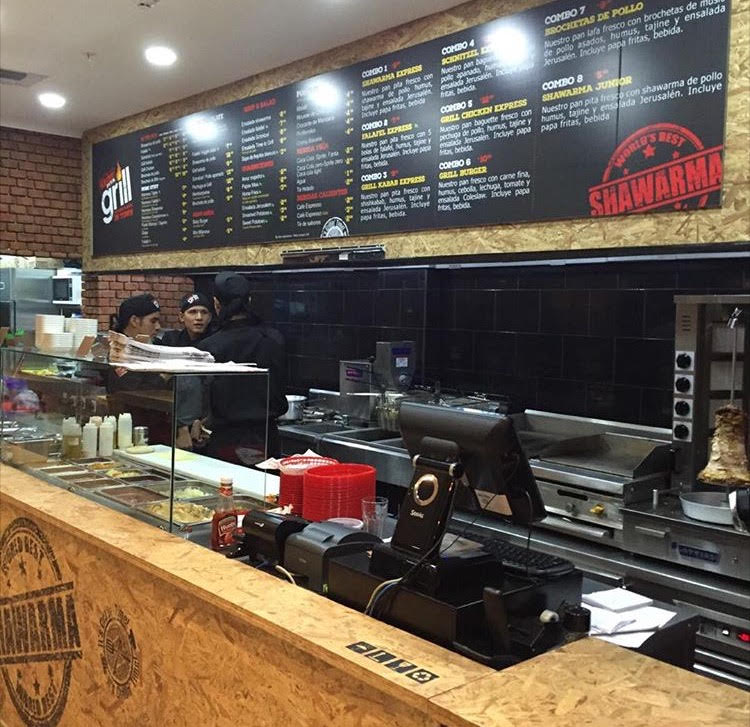 A brand new type of restaurant opened in Ecuador on Tuesday this week: a kosher one, opening in Guayaquil.

The Israeli owner of Kosher Pita Grill also informed YeahThatsKosher that until 3 years ago there was no kosher infrastructure for the local Jewish population. Since then, kosher food can be found in supermarkets, there’s an active synagogue / Chabad, and now, finally, a kosher restaurant.

The kosher supervision for Kosher Pita Grill is under the local Chabad, the Comunidad Judia De Guayaquil, Jabad Lubavitch, under Rabbi Uriel Tawil. 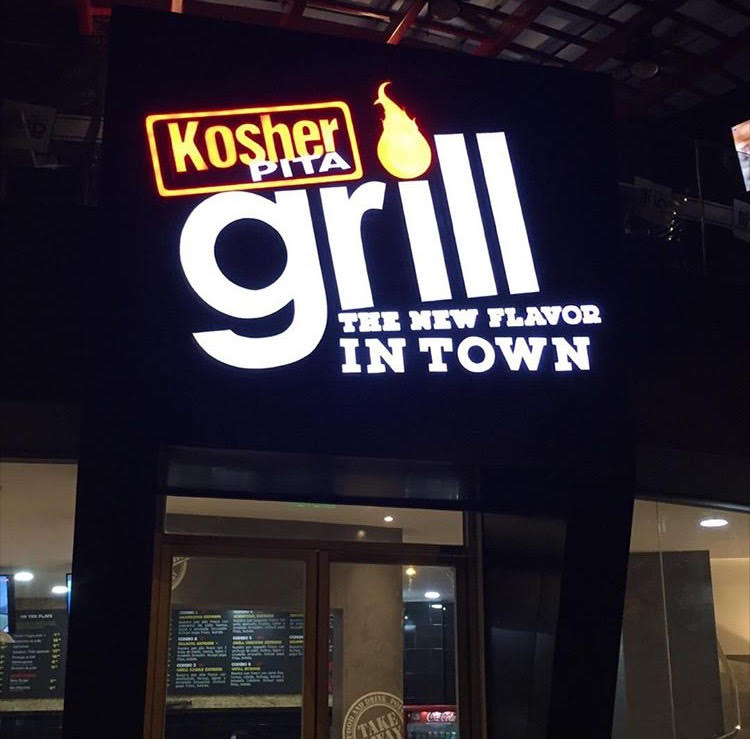