Arova, a specialty schwarma and falafel restaurant, has opened in the South Euclid section of Cleveland, Ohio. The restaurant is in a soft opening phase that began in late December. The restaurant fills the former Bruegger’s Bagels space at 14483 Cedar Road in South Euclid.

Menu items include schnitzel, grilled chicken, chicken fingers, schwarma varieties, and hot pastrami. The eatery plans on adding items to the menu once it has its grand opening.

Hours of operation are Monday-Thursday 2pm-8pm.

Arova is certified by Cleveland Kosher.

Arova is the newest kosher addition to Cleveland after Jade Chinese Kitchen opened late last year in the same neighborhood. 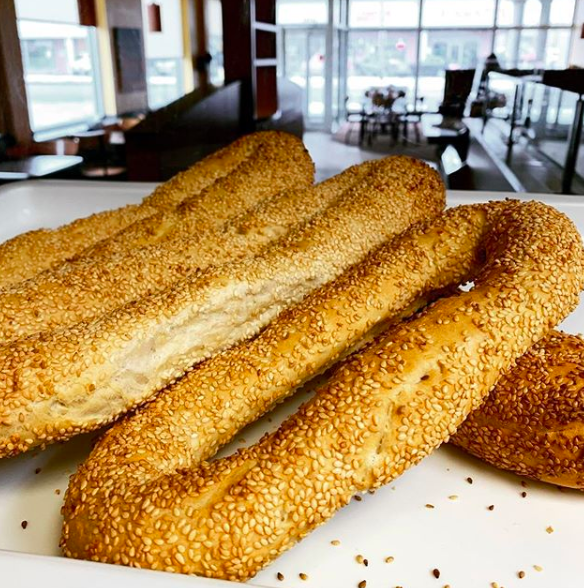 New Cafe on the UES of Manhattan: Center’s Perk