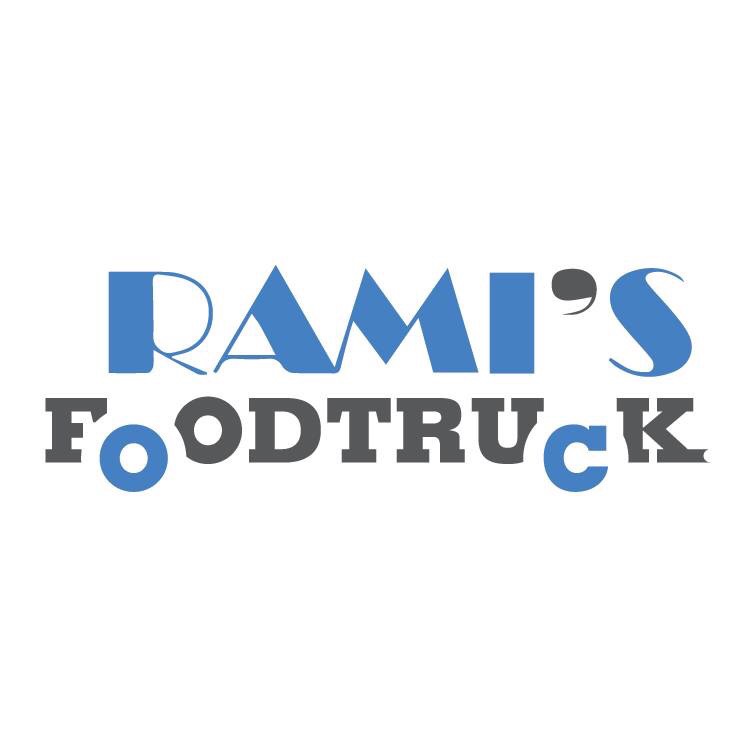 UPDATE: Rami’s Food Truck suffered a mechanical fire after being open for merely two days. The truck is expected to be refurbished and back on the road within a year.

As we reported back in August, Rami’s of Brookline, MA launched a kosher food truck serving an abbreviated version of the restaurant’s Glatt Kosher menu.

According to Boston Magazine, “Ari Kendall and Matthew Pultman will roll out a kosher food truck with their mobile version of Rami’s. Kendall, a Le Cordon Bleu grad who recently worked at Barcelona Wine Bar in Brookline, and Pultman, founder of The Drop, were both longtime fans of Haim Cohen’s Israeli/Middle Eastern restaurant in Brookline. With Cohen’s permission, the two have licensed their truck under the Rami’s name.”

The truck has 2 monitors displaying the menu (Scroll down for their menu), as well as other digital features not found in most food trucks. 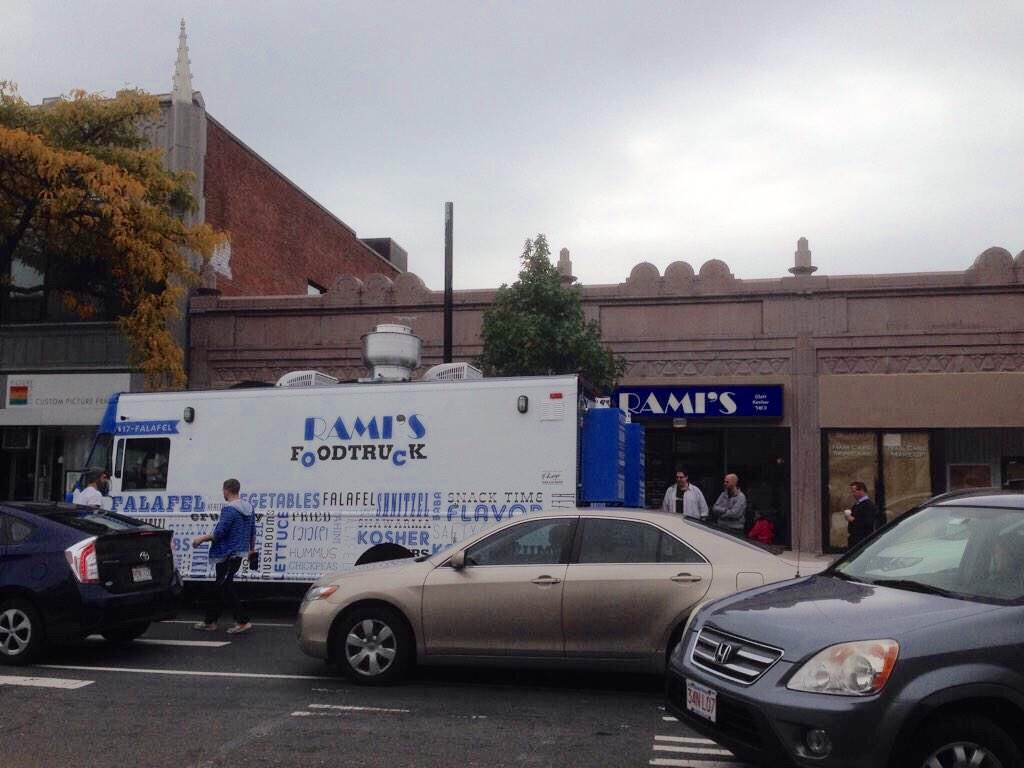