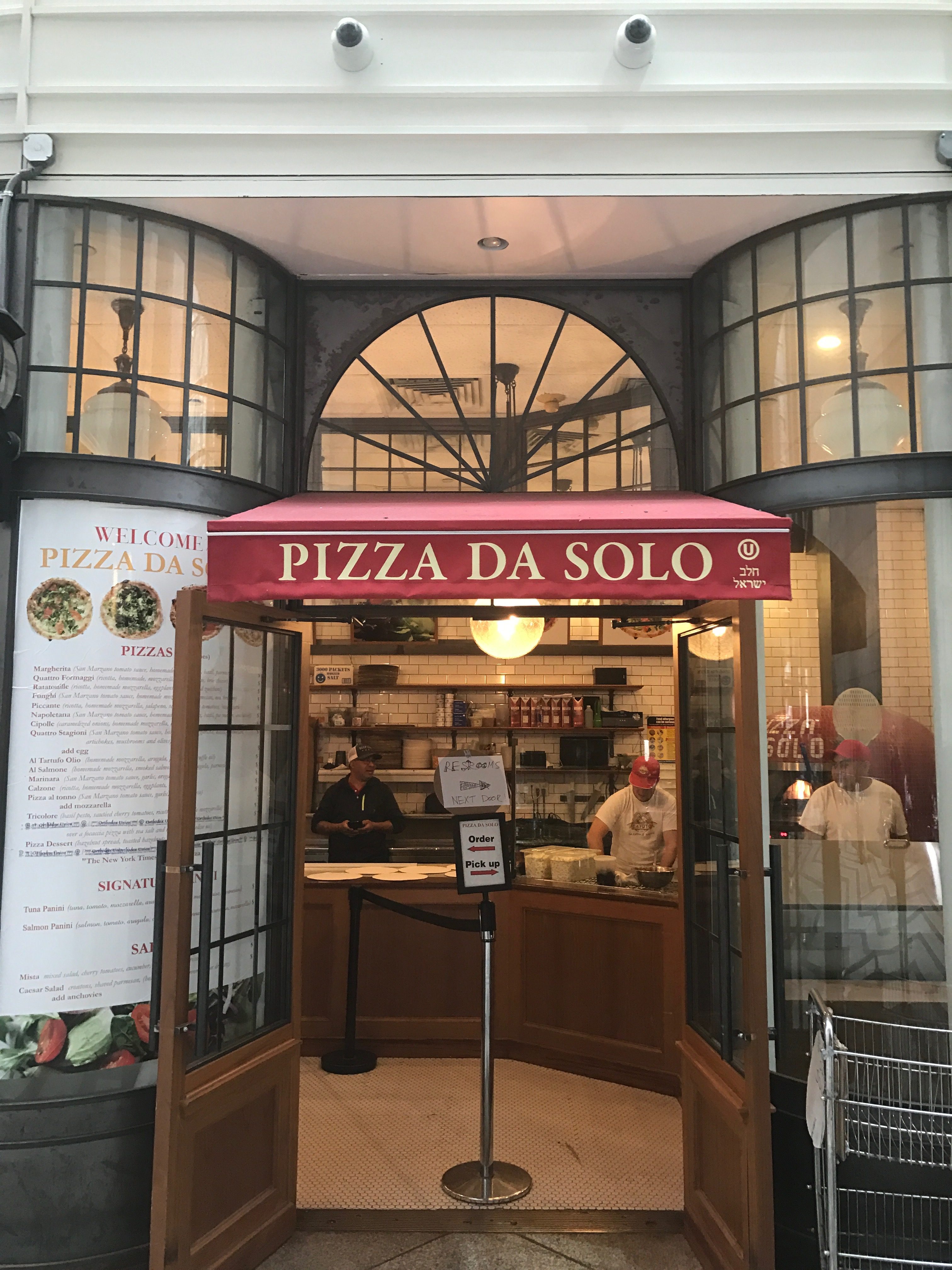 After a long protracted legal dispute with the landlord, the Prime Hospitality Group’s restaurants in the SONY building in midtown east, The Prime Grill and Pizza Da Solo, will be closing their doors as of the end of this week.

The chefs for the The Prime Grill are currently operating out of the group’s Prime at the Bentley location.

Prime’s ownership has stated to us that the restaurants will open as a part of the same location, although separately as one is meat and one is dairy, and a few blocks from the current location in order to avoid the craziness surrounding Trump Tower’s protests and security perimeter.

The Prime Hospitality Group expects the restaurants to reopen in the new location after the Jewish holidays in October. 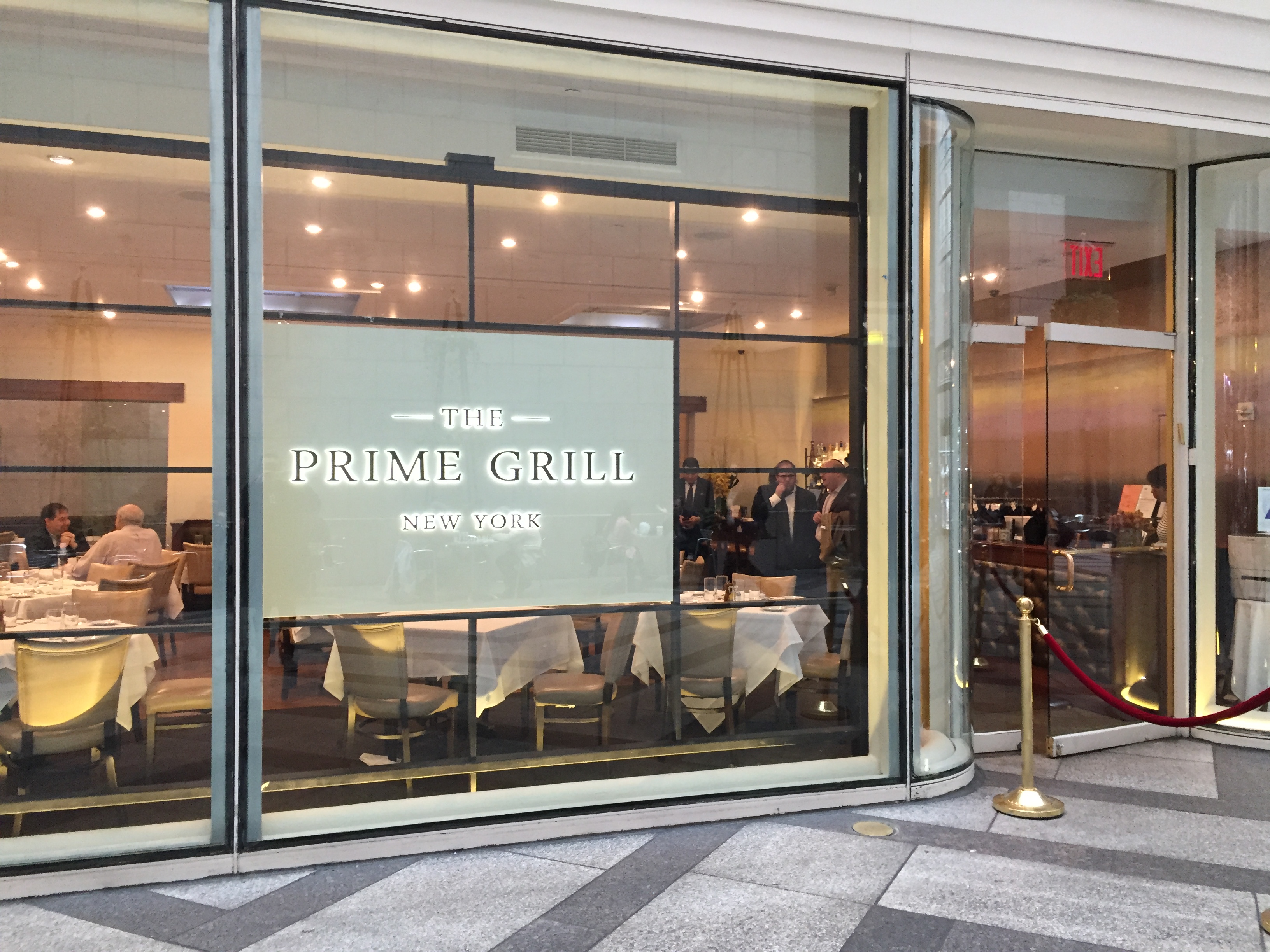